My documentary work has led to regular appearances on both the History and Discovery channels, both in Europe and in the United States. I have worked with production companies using other channels as well.

For documentaries, I provide equipment and oversee experimentation, contribute background knowledge, and appear as a "talking head". In some documentaries I have not only contributed to the overall military knowledge and know-how, but also provided battlefield pyrotechnic effects.

My work can be seen in documentaries from the "Line of Fire" series, including the Falklands War, and The fall of Port Stanley, as well as Goose Green, and Gallipoli.

I have worked on The History File and Lost Treasures of the Ancient World. Other documentaries to which I have contributed include: The Arthurian Legends, Merlin, Camelot, Excalibur and The History of the Sword. My opinions have been sought across a wide time-frame: from commentary on the chariots of the Egyptian pharaohs, to the effectiveness of the 1796 British light cavalry sabre.

I have also provided specially-commissioned weapons, ranging from those for which no blueprint survives in history to weapons for (J R R Tolkien’s) Master of the Rings.

2015 A BBC short with Ruth Goodman on Magna Carta 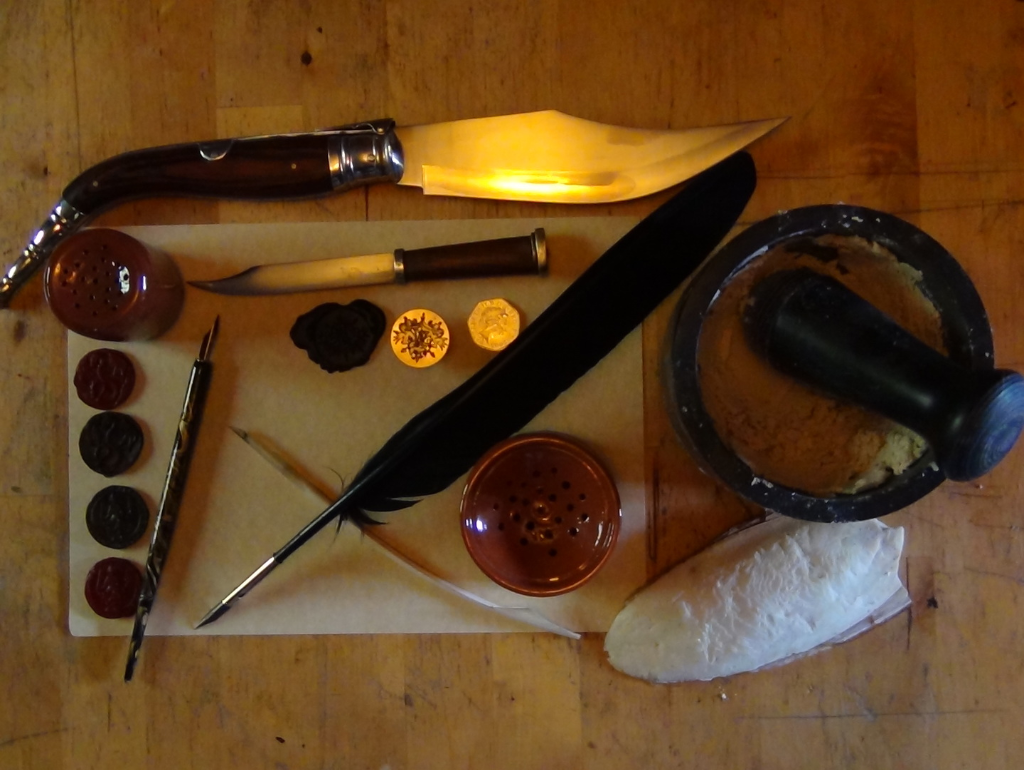 A few pieces from history 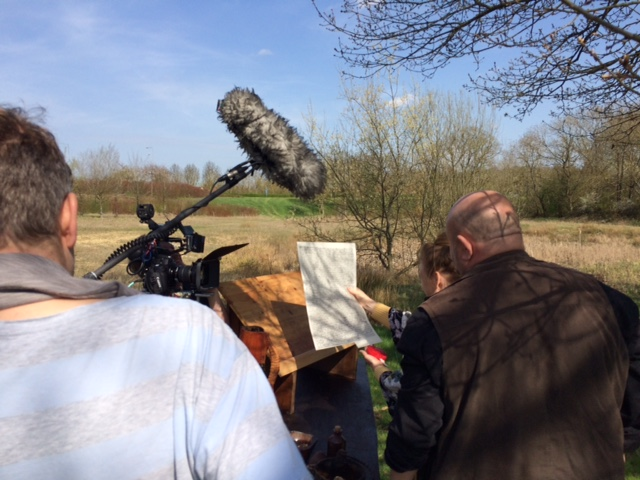